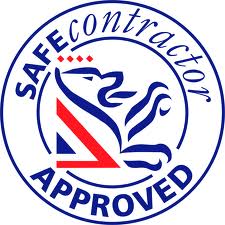 After many years of successful growth in terms of business contacts, and taking on extra employees to cope with this expansion, Ray Hatfield was employed as a manager and technician to further expand the company's profile.

Over the following years both John and Barrie retired, and a new director and owner David Sharp who worked for the company since 1981 bought in and the company now has 3 directors, with many years experience not only electrically but with the company itself.

We are proud to say that with the knowledge gained and our friendly aspect towards our customers, the company today is still in a strong position, employing around 25 people.

We have invested time, knowledge and money over many years in training people through the apprenticeship scheme, and many of our employees have been here since they left school, including David Sharp and Richard Cozens, 2 of the directors. 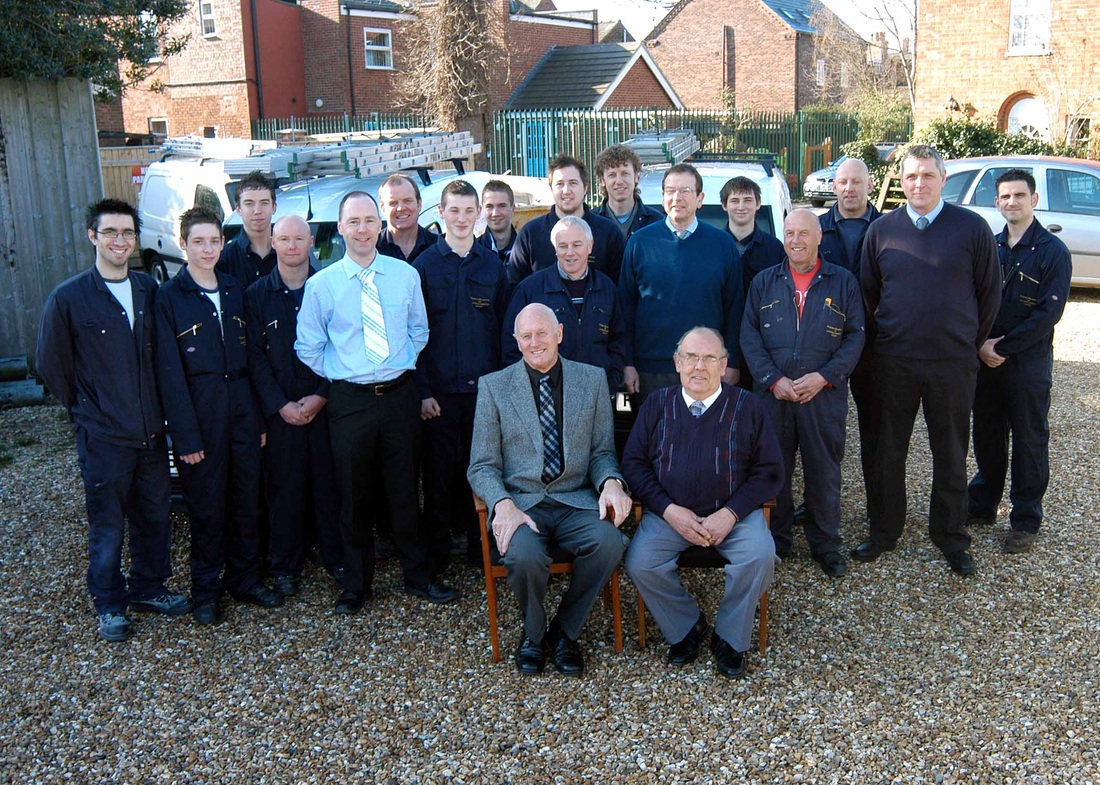 _John Periam & Barrie Williamson having a final photo at their retirement 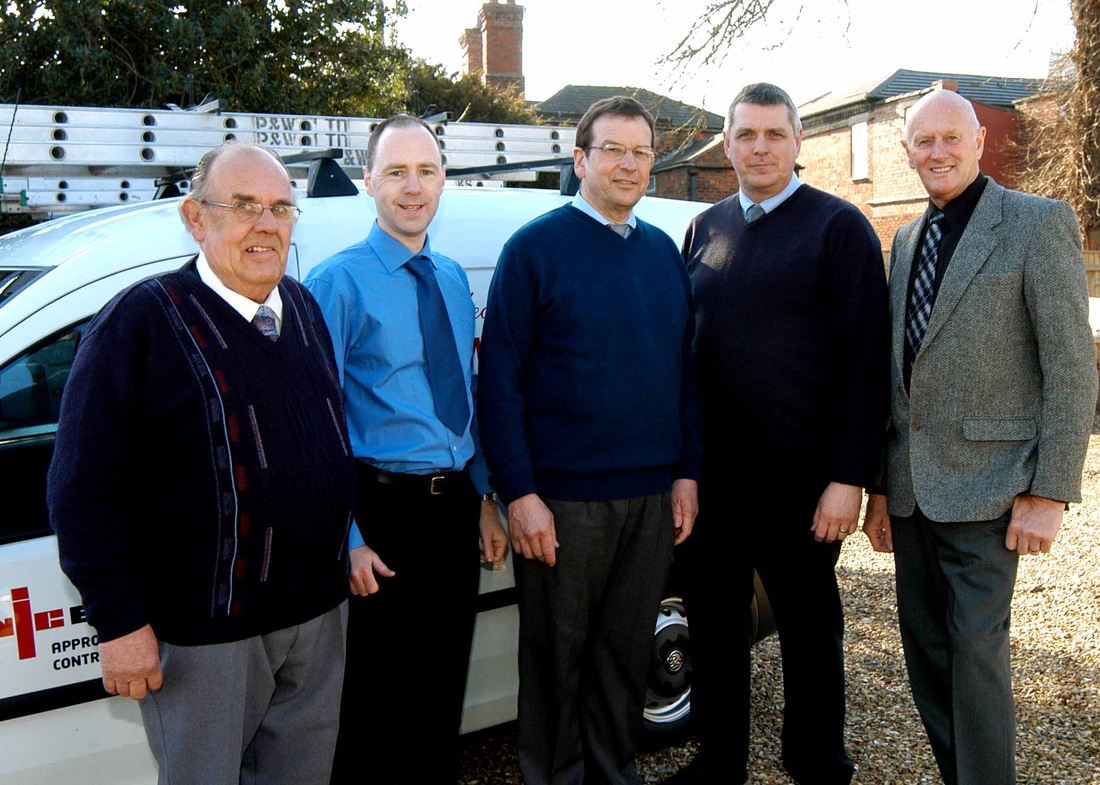